Created using the QGIS atlas generation feature. Does not contain all pubs, only the ones that were in Open Street Map at the time of creation.

Glasgow’s (in)famous sub-crawl, a mightily booze-sodden tour of the city via its subway. Participants buy an all-day Discovery ticket (£3.80) for the world’s third-oldest underground system (London is oldest, then Budapest) and get off for a drink at the nearest pub to all 15 stations on the six-and-a-half-mile circuit. By anyone’s standards, it is a stern test of constitution, and often used as a coming-of-age ceremony for graduating students. 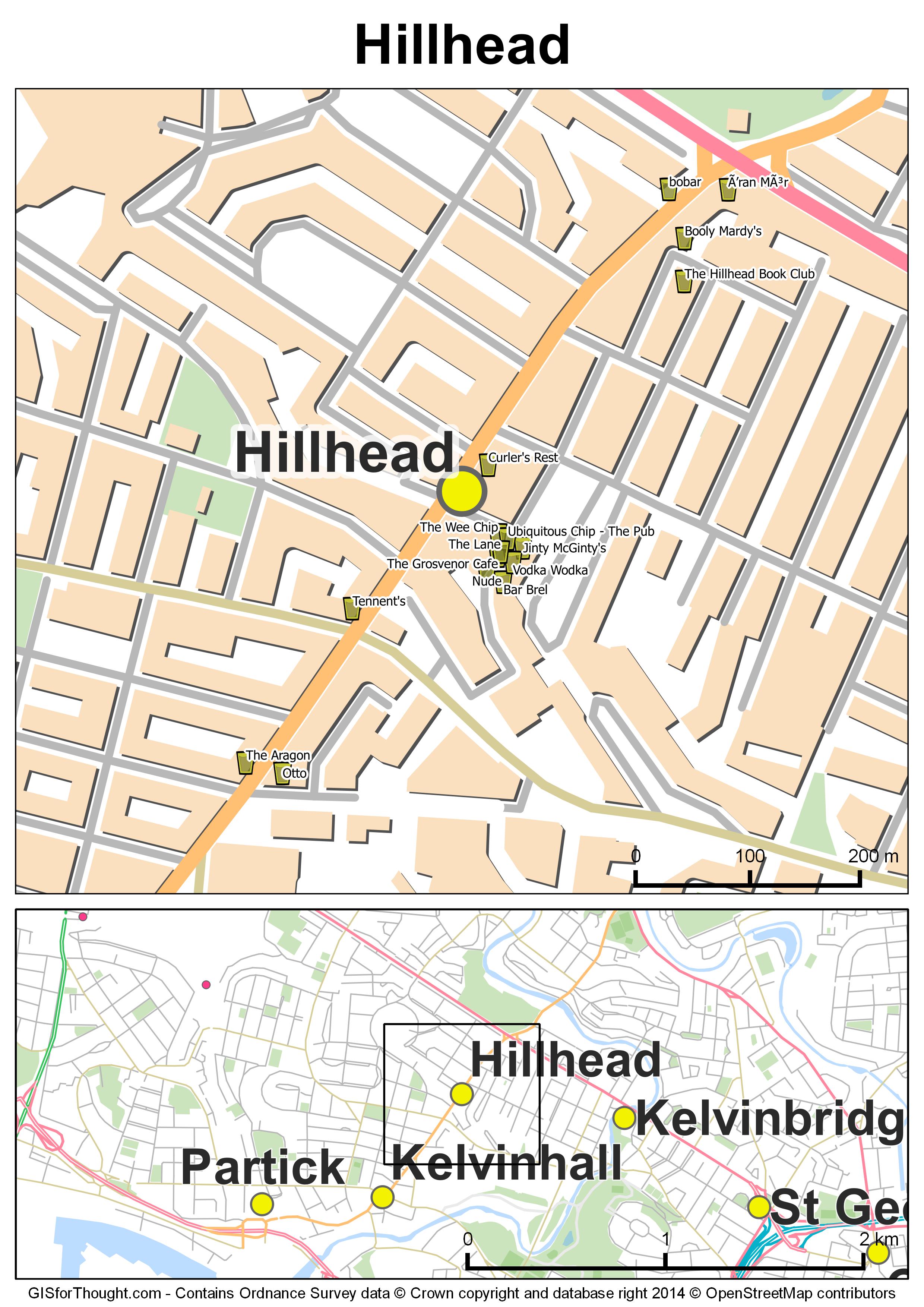