After about 3 years of existing. I am releasing version 1 of the Multi Ring Buffer Plugin. 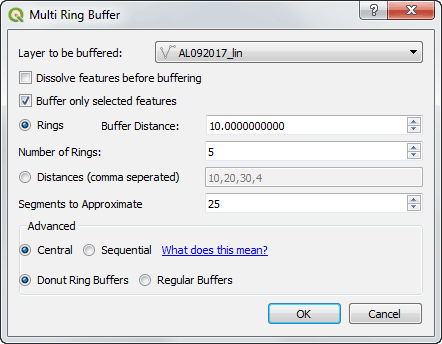 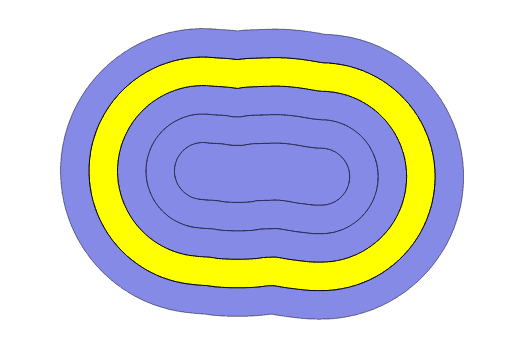 Dissolving makes adjacent features behave in a better manner without overlapping buffers. The QGIS buffer feature has the logic behind this.