I had an effect of an outline around the grid in the Glasgow Commercial Property Density heatmap. I really like the effect, but to create it I had to save the grid itself as a new file, dissolve it and then symbolise it. There should be a way to do it simply through symbology. When working on some categorised symbology I though symbol levels would be the way to do it, and QGIS 2.6 actually made it possible.

We will start out with a simple categorised symbology. 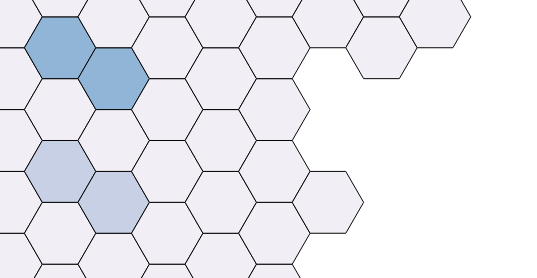 I would like to remove the borders, but that results in very small gaps. We can tell by turning the project background black. 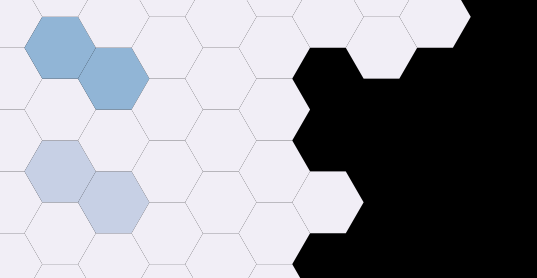 So I will set a narrow white border, which is very unintrusive. 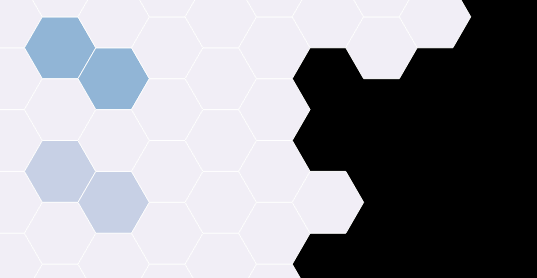 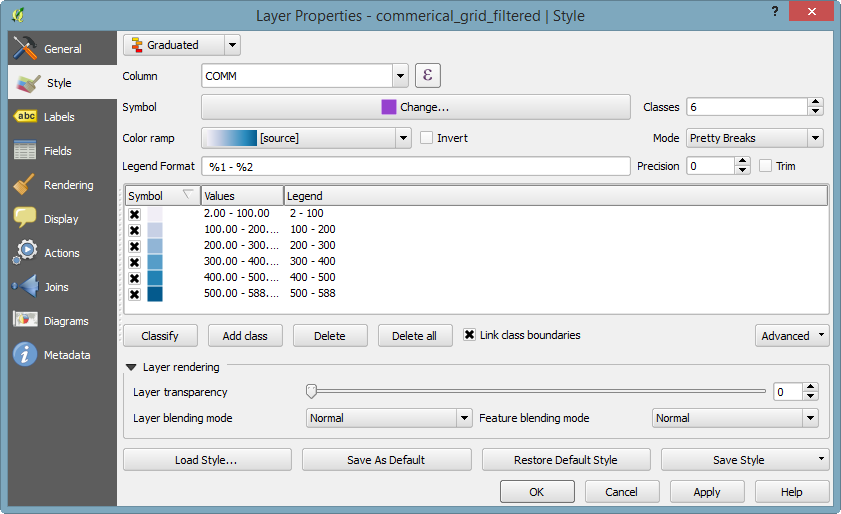 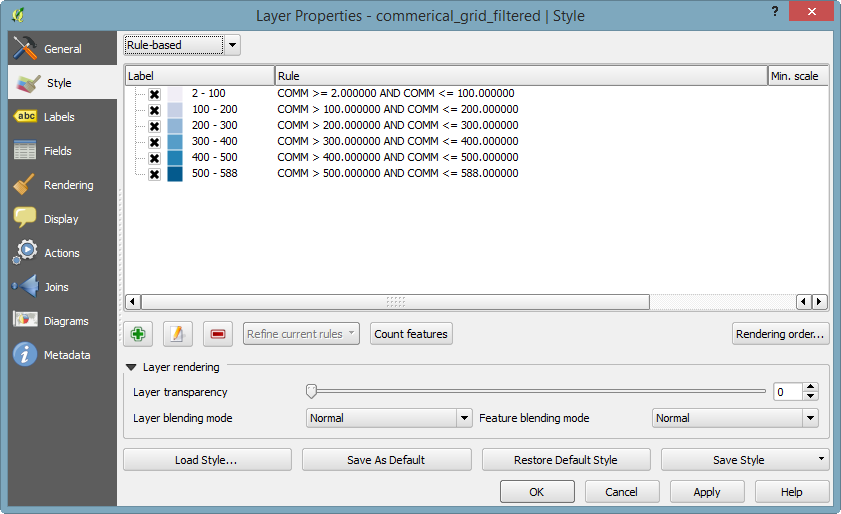 For the border we create a catch-all rule that has our desired border. 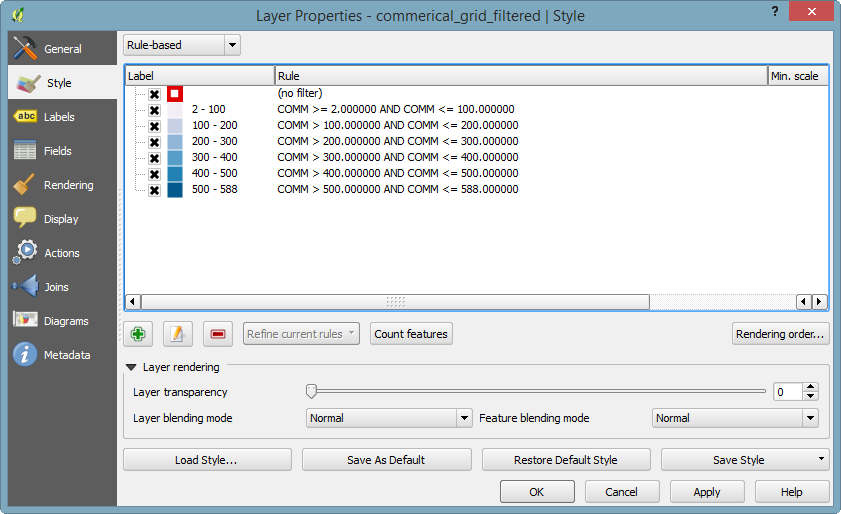 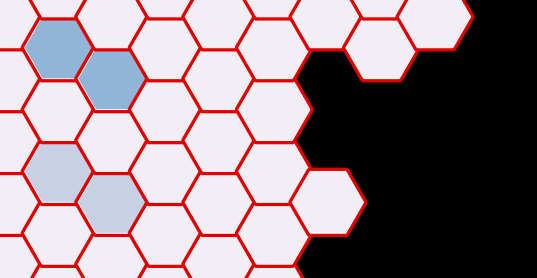 But then setting up our symbol levels. 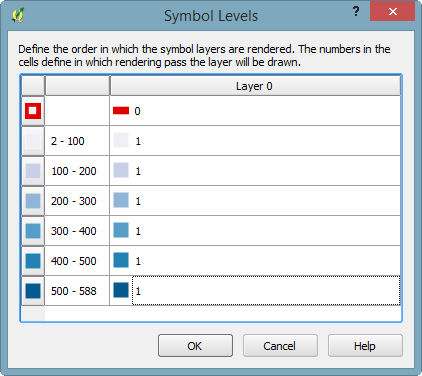 We get the desired result. 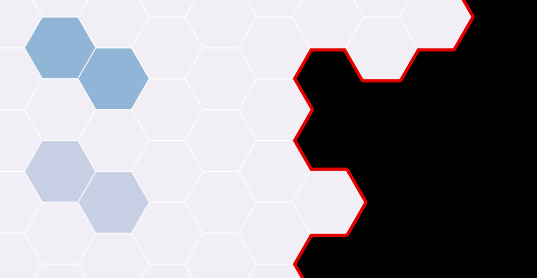 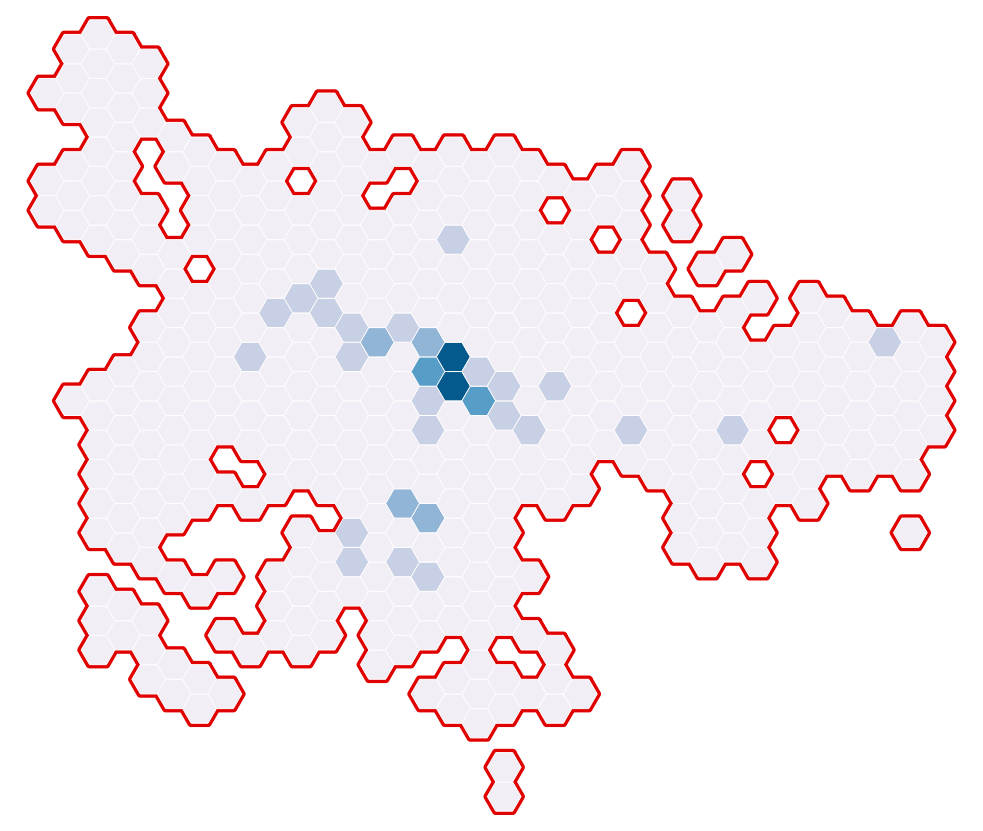 Desired result with one dataset, excellent.